The Chorten allows Hergé to explore something found in the landscape of Tibet. In Tintin in Tibet during the ascent of the Himalayas Tintin, Haddock and Sherpa Tharkey found themselves in front of a Chorten. Despite the Sherpa’s warning, Haddock walks clockwise past the Chorten, which is bad luck and results in a series of disasters which include costing the Captain his beloved whisky. Chorten (in Tibetan) or Stupa (in Sanskrit) is a funeral monument in which the ashes of the great Lamas are preserved.

The characters and objects in this new series are taken from the poster Hergé created for the 1979 exhibition, Le Musée Imaginaire de Tintin.
“In June 1979 a major exhibition, which would later be hosted in other venues, was inaugurated at the Palais des Beaux Arts in Brussels. Hergé was not involved in the detail of the exhibition but the creators explained that the purpose was to put some of the objects that Tintin comes across in his adventures alongside the real objects that inspired them. On the poster he created for the exhibition Hergé drew his main characters in the middle of an imaginary display, the stuff of dreams for Tintin fans and collectors.” Taken from Chronologie d’une œuvre – volume 7.
Dimensions: 28 cm tall
Material: Hand painted resin
Numbered Edition
Presented in an elegant box with certificate of authenticity 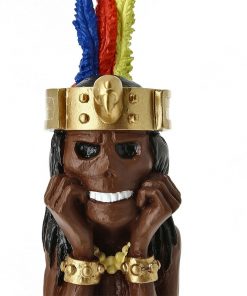 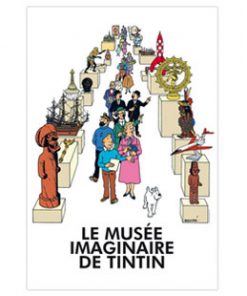 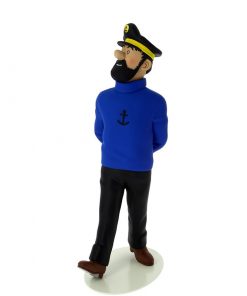 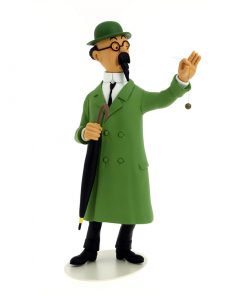 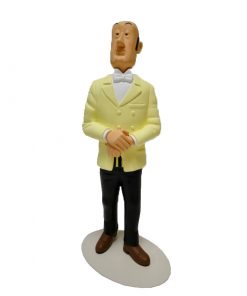 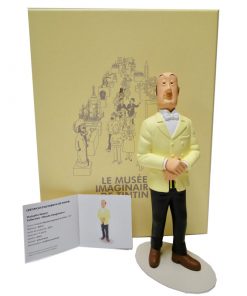 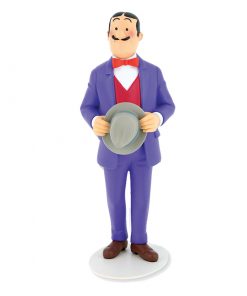 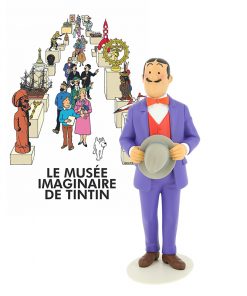 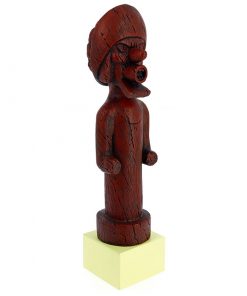 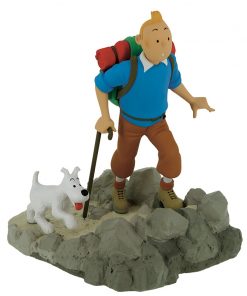 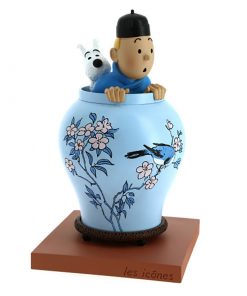 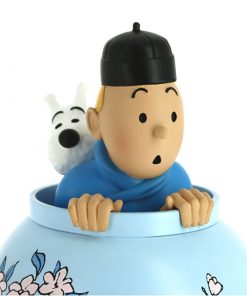 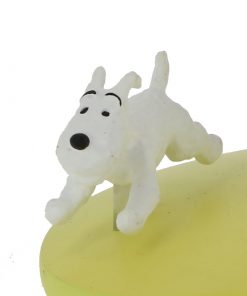 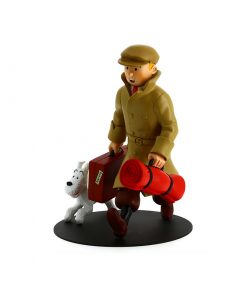 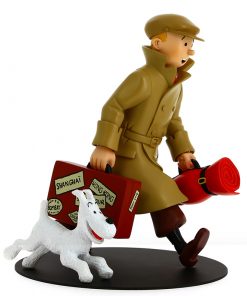 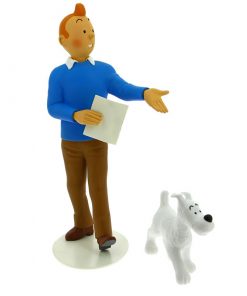 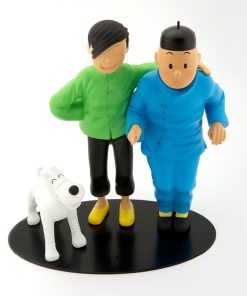 Tintin Chang and Snowy posing for the Camera

£435.00
Read more
Join Waitlist We will inform you when the product arrives in stock. Please leave your valid email address below.