First  published in 1931 in black and white. This edition in colour from 1946

Tintin au Congo first appeared as a serial from the 5 June 1930, over a period of a year, in Le Petit Vingtième, the children’s supplement to the Brussels newspaper Le Vingtième Siècle. In 1931 the story was published in book form by Les Editions du Petit Vingtième and a few months later by Editions Casterman of Tournai.

It is from the Casterman former edition that the present book is presented in its English translation.  In his portrayal of the Belgian Congo, the young Hergé reflects the colonial attitudes of the time. He himself admitted that he depicted his Africans according to the bourgeois, paternalistic stereotypes of the period.   The same may be said of his treatment of big-game hunting and his attitude towards animals. 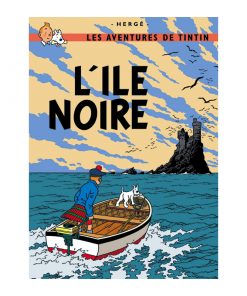 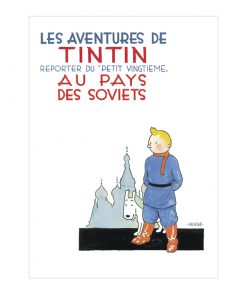 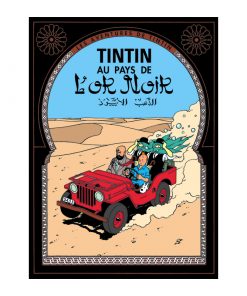 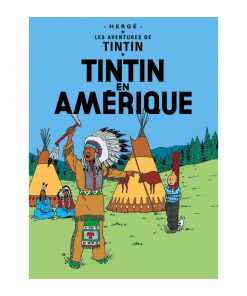 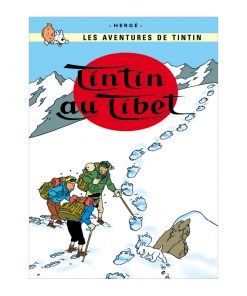 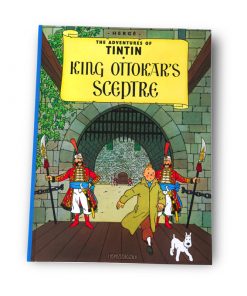 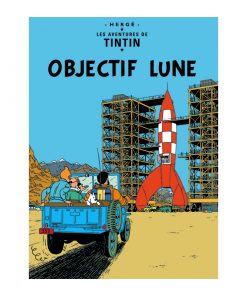 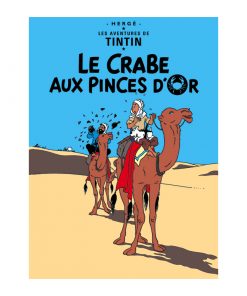 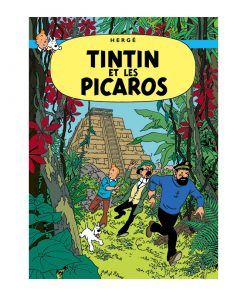 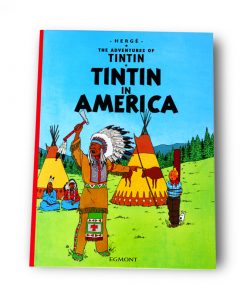 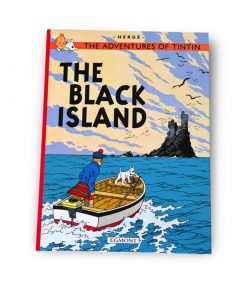 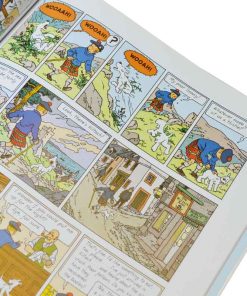 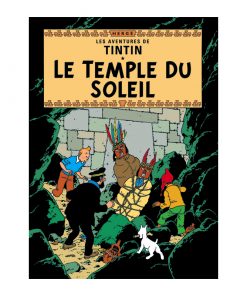