The Opel Olympia Convertible – “King Ottokar’s Sceptre” (1947) While the perpetrators of the bombing, to which Tintin has miraculously escaped, have just fled by car (see page 13). Tintin takes up the pursuit by borrowing, without the owner’s consent, a powerful motorbike.This convertible appeared in 1935 and quickly became the most successful model made by the company before the Second World War. Hergé at 31 (1938), the creator of Tintin, depicts his first car: an Opel Olympia Coach Convertible. It is therefore not a surprise to find it presented with the greatest of care in King Ottokar’s Sceptre.

Presented in perspex box with cardboard outer sleeve, this car does not have a brochure. 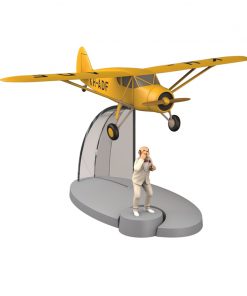 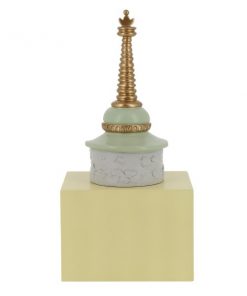 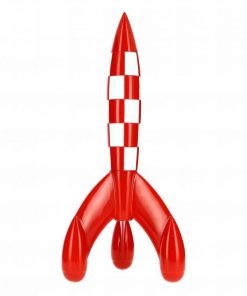 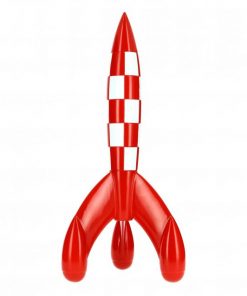 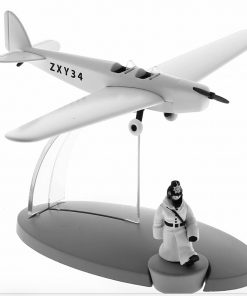 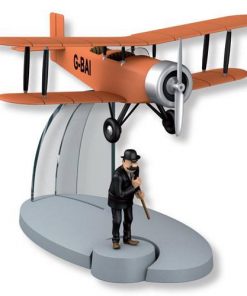 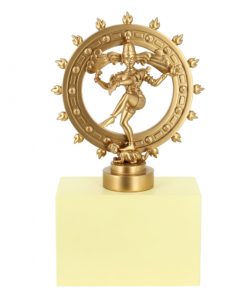 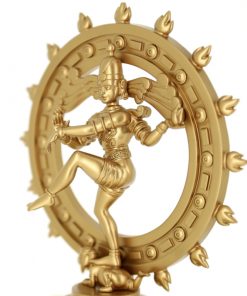 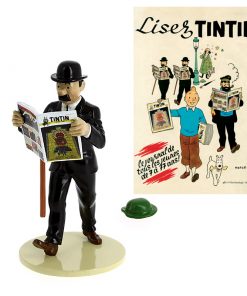 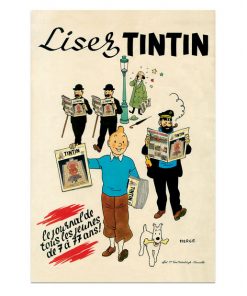 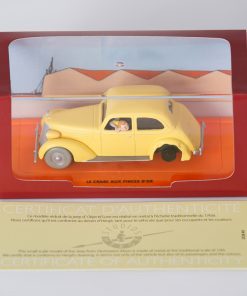 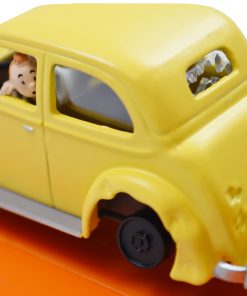 The Crashed Car The Crab with the Golden Claws 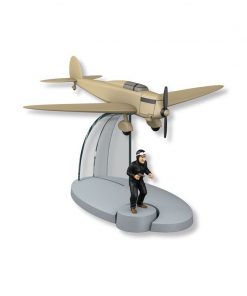 The Beige Heinkel HE-70 Plane 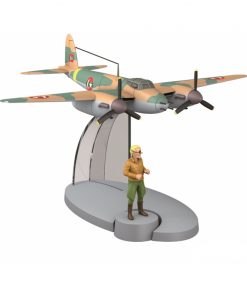 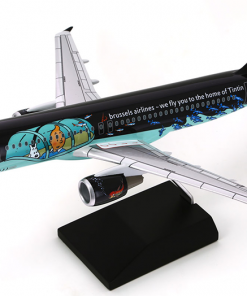 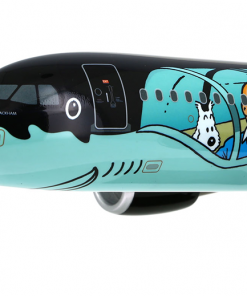 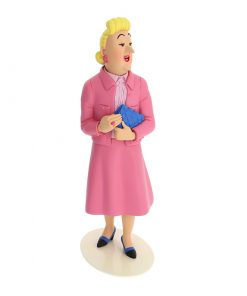 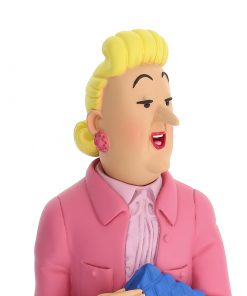 £165.00
Add to basket
Join Waitlist We will inform you when the product arrives in stock. Please leave your valid email address below.