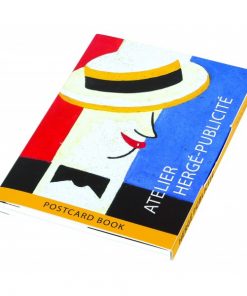 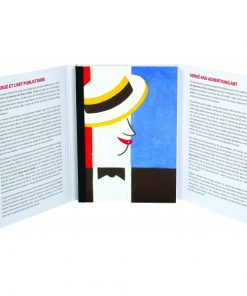 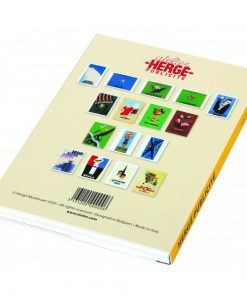 Did you know that in the 1930’s, Hergé thought about a career in… advertising?

We know Hergé first and foremost for the The Adventures of Tintin series which he first created in 1929.

However, Tintin’s creator had many other artistic talents. Alongside the comic strip and had responsibilities as editor-in-chief of the Le Petit Vingtième. In addition the ambitious cartoonist also devoted himself to the creation of posters and advertising campaigns. His advertising work, mainly carried out between 1927 and the end of the 1930’s, is ample proof of this. In 1934, he created L’Atelier Hergé, (The Hergé Studios) in resonse to demand for his advertising industry work.

Completed projects, projects in progress, variations on a theme, here is a beautiful range of shapes, colours, spaces and ideas servicing what would later on be called, advertising.

Presented in its own cardboard folder 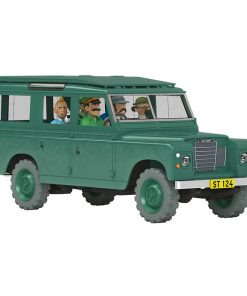 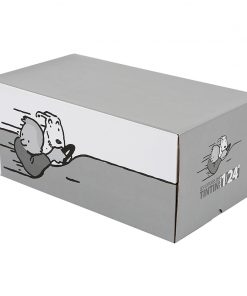 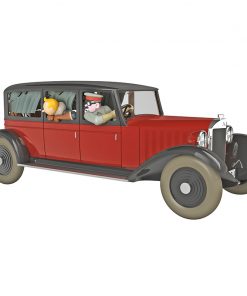 The Gépéou aka OGPU Mercedes 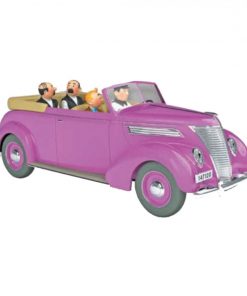 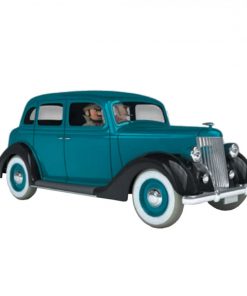 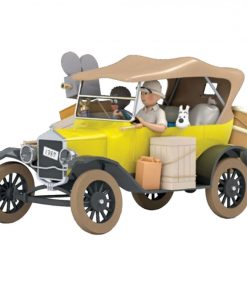 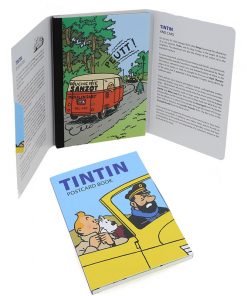 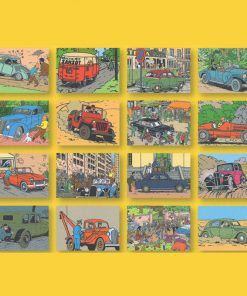 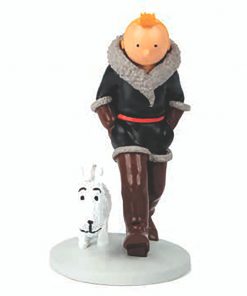 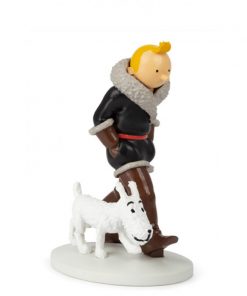 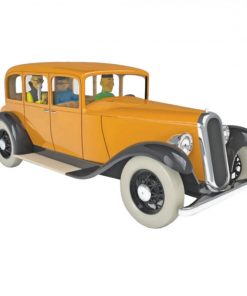 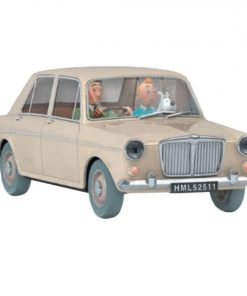 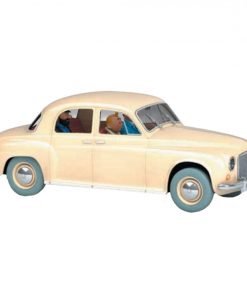 The Rover Taxi for Nyon 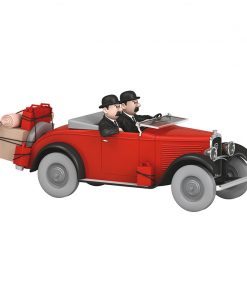 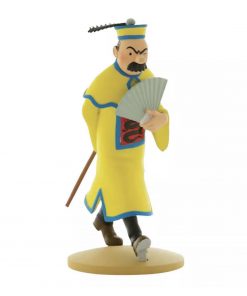 £23.95
Add to basket
Join Waitlist We will inform you when the product arrives in stock. Please leave your valid email address below.